Our Year 1 Sport students tested their nerves today on a visit to the Tottenham Hotspurs stadium when they took on the Dare Skywalk experience!

Once they were back on solid ground, the group were shown the major developments in sporting stadium technology, demonstrated by what is widely considered to be one of the most advanced stadiums in European football. They experienced what it is like to be a Premier League footballer in the build up to a game and after the game, from the changing rooms right up to the press rooms. The students also had the opportunity to see what facilities an NFL team prepare in, with Tottenham’s NFL contract, their stadium has also been designed to cater and facilitate for the NFL, meaning we were able to get an insight into the vast locker rooms used by NFL players and coaches. 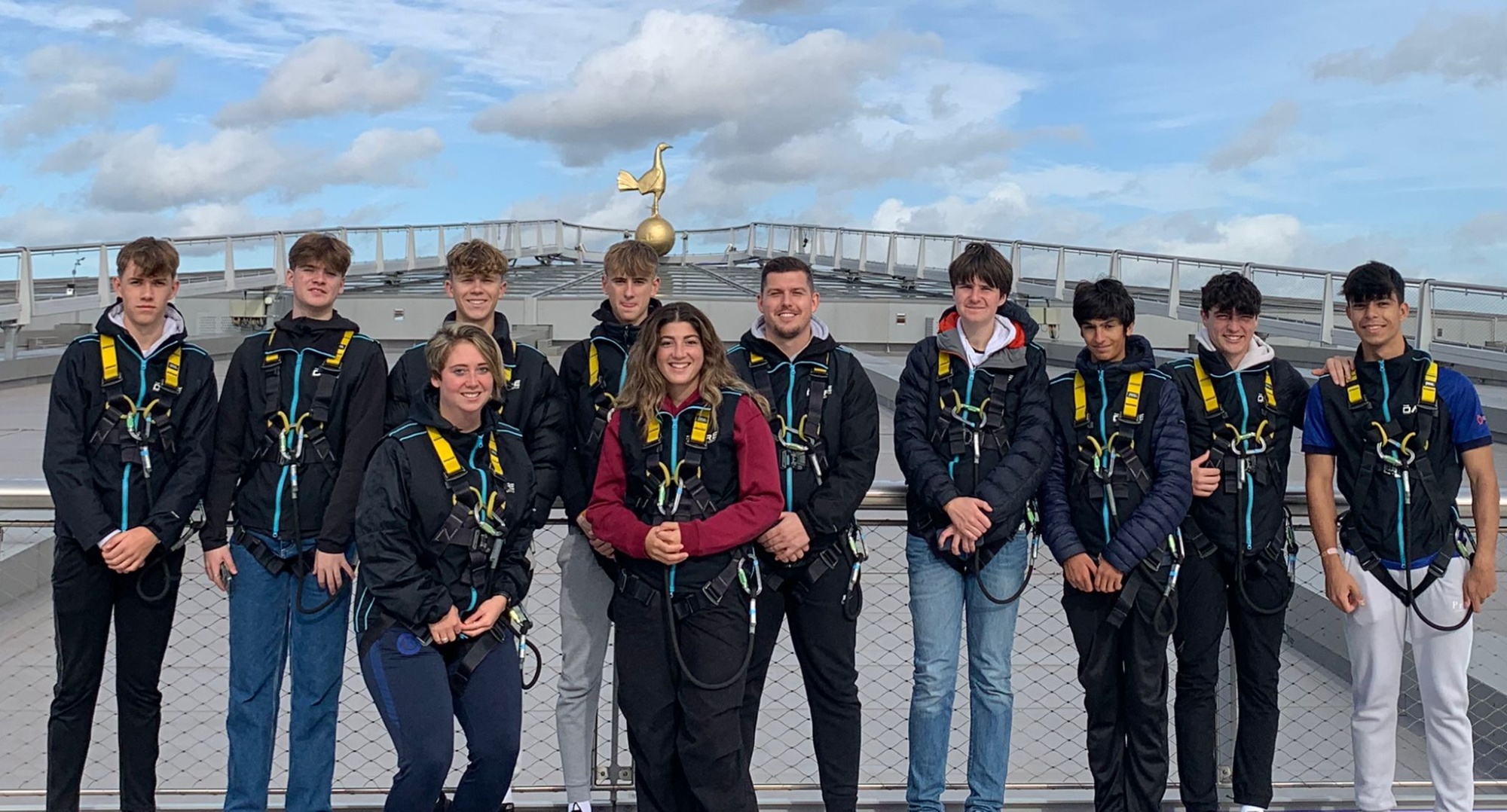 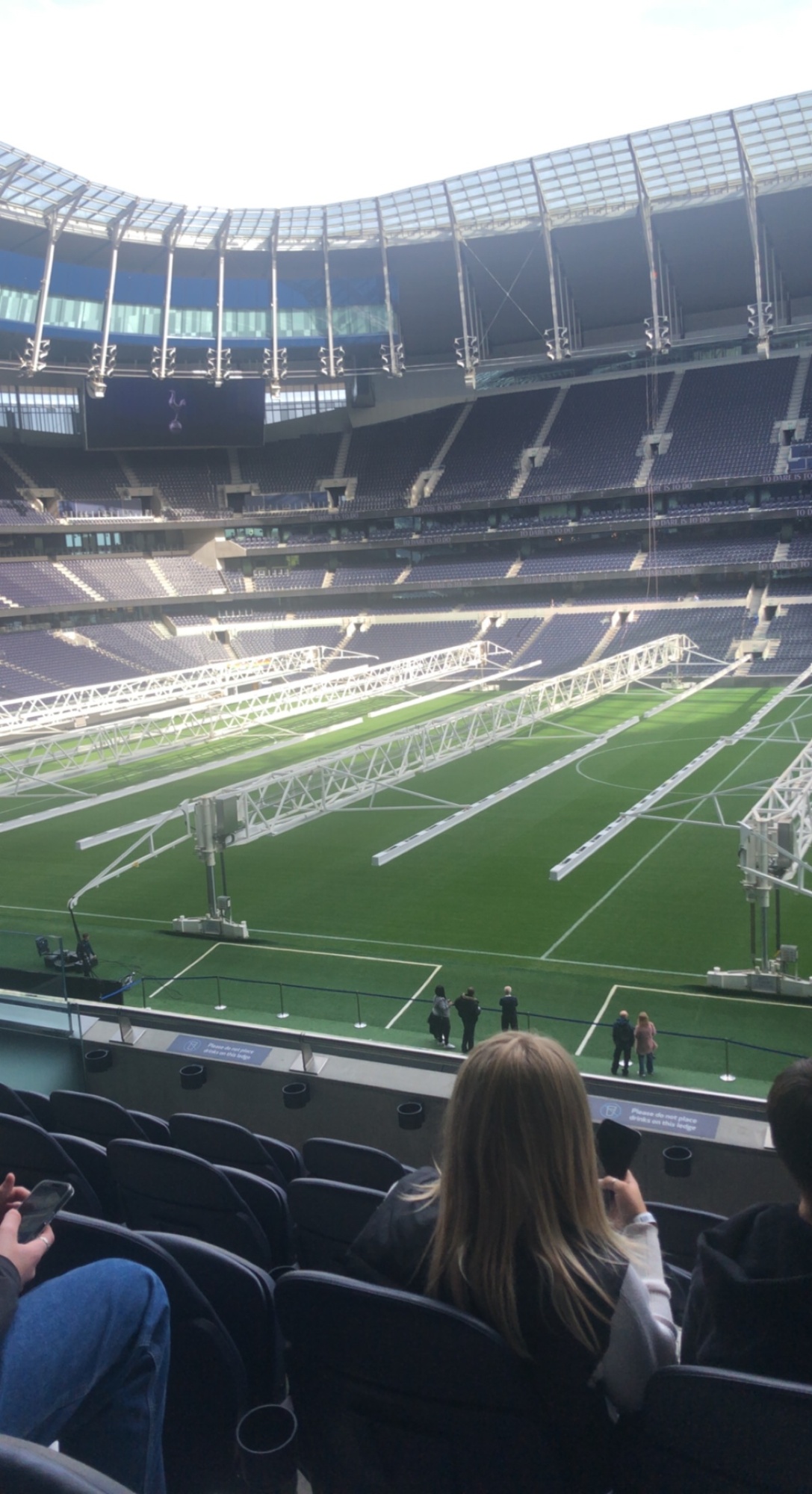 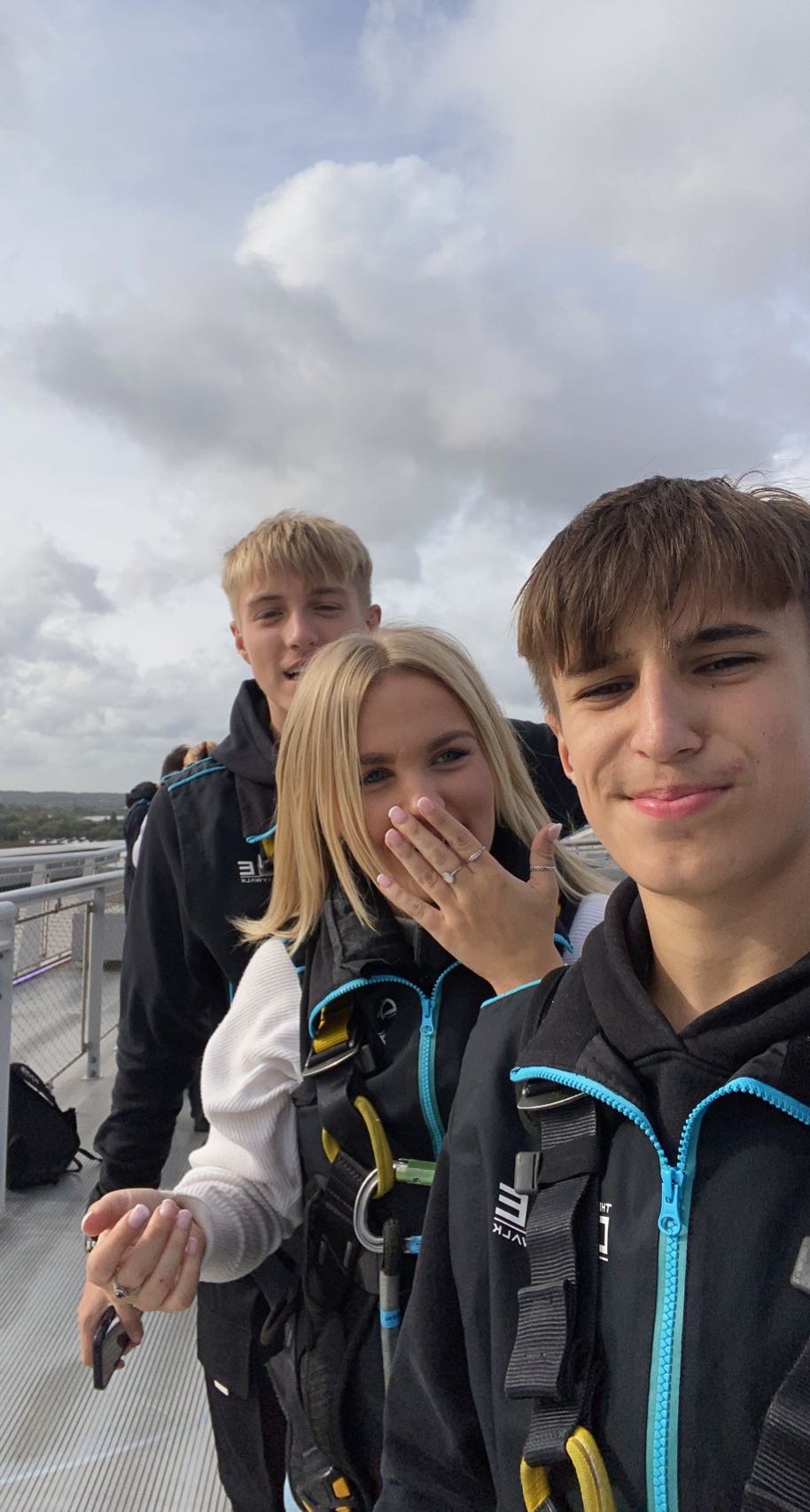 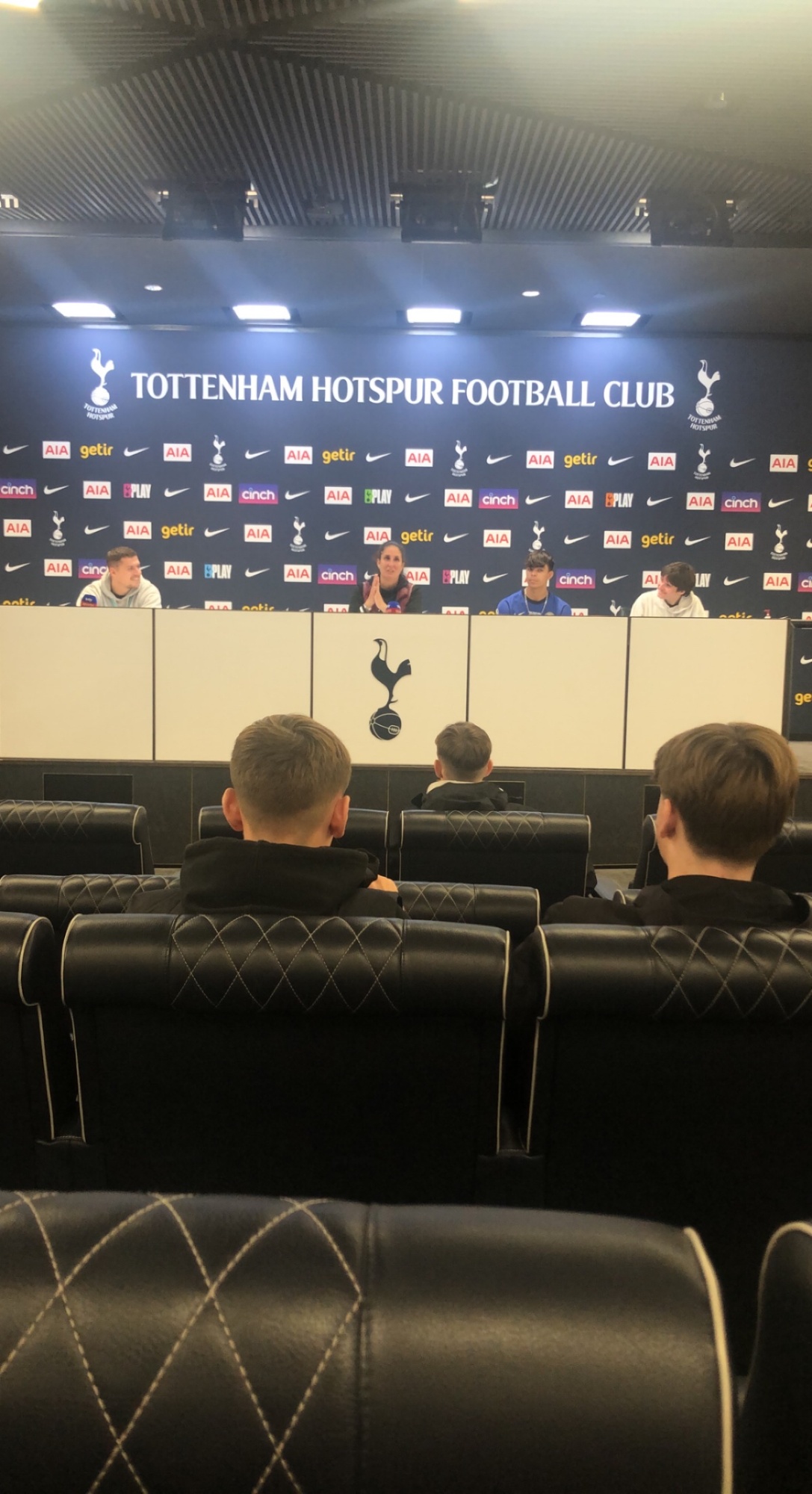