Following on from the visit of Anthony Browne MP, Daniel Zeichner, the Labour MP for Cambridge came to the College to address students and staff in our second political town hall event of the year.

Daniel began by stating that he was inspired to become involved in politics by his opposition to Margaret Thatcher and proceeded to outline his role as an MP and as a member of the shadow cabinet. In relation to this, Daniel shared his current experiences as a pro-European who now spends part of his role talking to fishermen around the country.

Daniel then answered questions from the audience of students which touched upon areas as varied as would he allow Jeremy Corbyn back into the Labour Party?, how would Labour have responded to the Covid pandemic?, how could political education be improved in the UK and whether he thought that Theresa May’s proposed Brexit deal would have been preferable to the eventual deal passed by the Johnson government? Daniel was keen to turn back a number of the questions to the students who asked them to gauge their feelings on the issues raised.

As both of our recent political visitors represent the local area, it is not surprising that some questions were similar and Daniel was asked his views on proportional representation in elections, solutions to local transport and what he felt would be solutions to addressing climate change locally. In response to the visit, first year Politics student Maisie Rozzo states ‘as we asked mainly the same questions as we did Anthony Browne, it was interesting to see how their opinions differed and how they articulated their responses. Both seemed concerned about helping the local area, but how this would be done was somewhat a different matter’. She concludes that Daniel ‘seemed very hopeful in ways that he could improve our area and help the future’.

Hosting this visit has allowed the students to hold politicians to some account on issues that are of concern to them. Daniel did not hold back from his feelings on the questions he was asked and there is no doubt that engaging with local politicians in events like this will continue to encourage our young people to get involved in their communities and in wider politics as a whole. 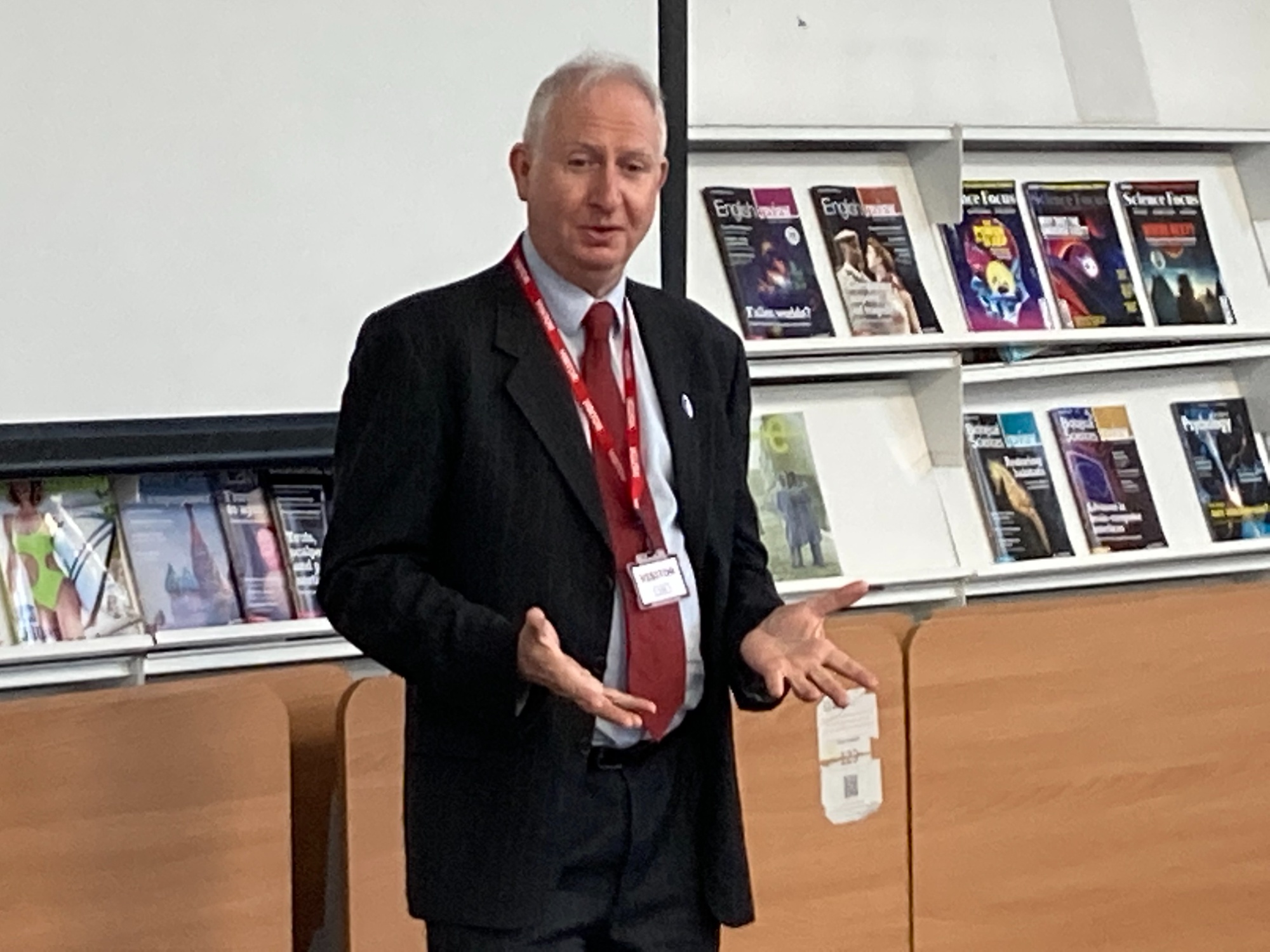 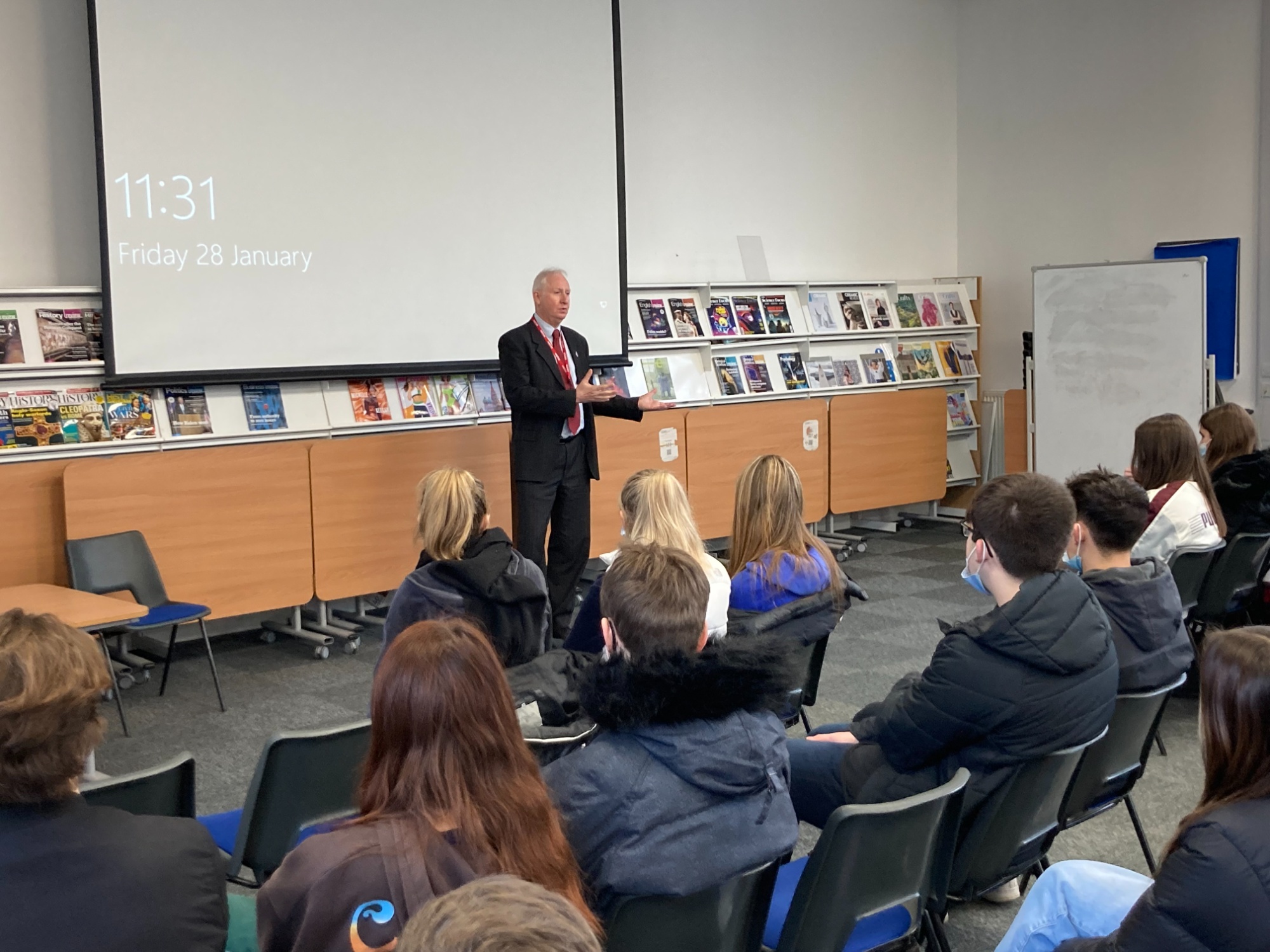 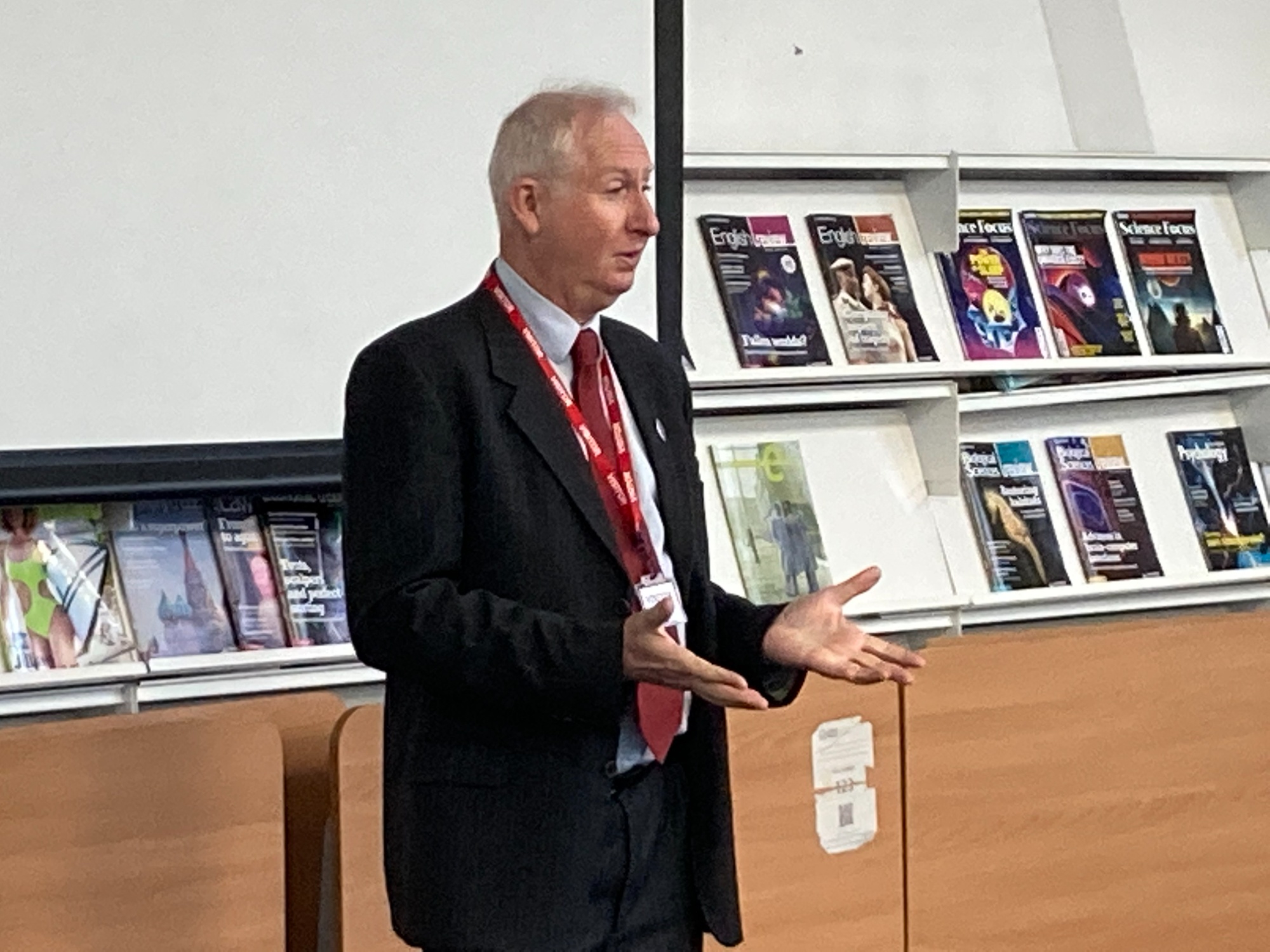