Gavin Sheffield, Course Team Leader for A Level Politics, talks us through the exciting Politics trip to 10 Downing Street, Palace of Westminster and the Parliamentary Education Unit! Many thanks to Anthony Browne MP for arranging our photo opportunity outside Number 10 and for giving our students an insight on the day-to-day role of an MP.

On Thursday 21st April I accompanied 31 of our A level Government and Politics students from Long Road down to London for a visit to the Palace of Westminster and the Parliamentary Education Unit. After a reasonably early start and crossing through the capital on the tube, we were given an audio descriptive tour of the Palace which included witnessing some of the preparations that are underway for the visit of Queen Elizabeth II for the State Opening of Parliament on May 10th. Following the route that the monarch will be taking we were shown the House of Lords and then crossed through the central lobby to watch some of the ministerial questions for the department of Trade and Industry from the public gallery of the House of Commons.

Following our tour the students were met at the Parliamentary Education Unit where they took part in the workshop on legislation that involved a mock debate over whether or not to abolish tuition fees for students at English universities. This debate was presided over by a student acting as the speaker with students on either side voicing their opinions leading to an inevitable division. However, before the group could separate for a final vote we were joined by the Conservative MP for South Cambridgeshire, Anthony Browne. Anthony visited the college back in January and joined us again to discuss his role and answer some questions on his work and opinions on that day’s business in the Commons.

It was amazing to be shown round parliament and witness a debate in the House of Commons, and going to Downing Street was a definite highlight

As our time with the education unit came to an end, Anthony then accompanied our group down Whitehall to Downing Street, having arranged for us to have a photo outside one of Britain’s most famous addresses. On our way out of Parliament we were shown the Speaker’s House and crossed paths with veteran MP Sir Peter Bone, as noted by one of the students.

After clearing security at Downing Street, we were met by two of the Prime Minister’s private staff and the students took it in turns to get a selfie in front of the famous black door, which opened on a few occasions (only from the inside) as the government carried on around us. Sadly the PM was not available but the Chief Mouser to the Cabinet Office, Larry, was on hand for pictures and a few strokes.

I thoroughly enjoyed our trip to Parliament. We got to learn of the history of British politics from the Magna Carta right up to our current Prime Minister and Queen. It's an amazing place that everyone should see at least once in their lifetime to understand the grounds on which most decisions and debates which affect our lifestyles occur

We returned to the Commons in the afternoon to witness some of the debate over the referral of the PM to the Privileges Committee over the ‘Partygate’ scandal. Amongst those taking part were Bill Cash, Jess Philips, Angela Rayner, Jeremy Corbyn and the leader of Plaid Cymru at Westminster, Liz Saville Roberts. The debate featured points on death threats received by MPs and the extent to which the PM should be forgiven by the country.  As the debate went on in the chamber, students in the central lobby witnessed (and appeared in the background of) media interviews including the BBC and Channel 4 interviews with Chris Bryant MP and the leader of the Liberal Democrats, Sir Ed Davey MP.

The students were a credit to themselves and the College and displayed a sound understanding of topics they study ranging from the membership of the House to the role of Parliament in checking the executive branch of government. It was a pleasure to accompany them on the visit. 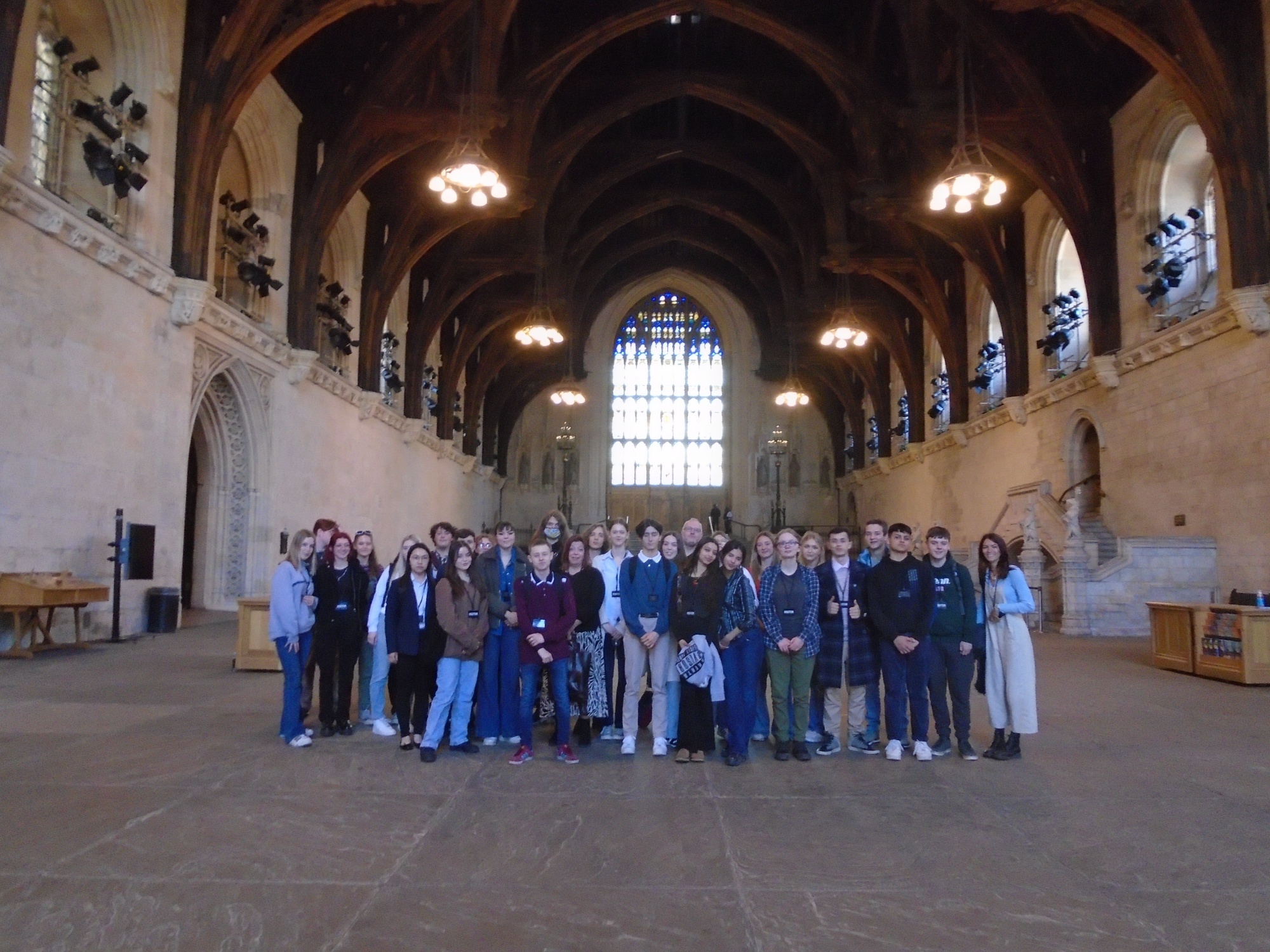 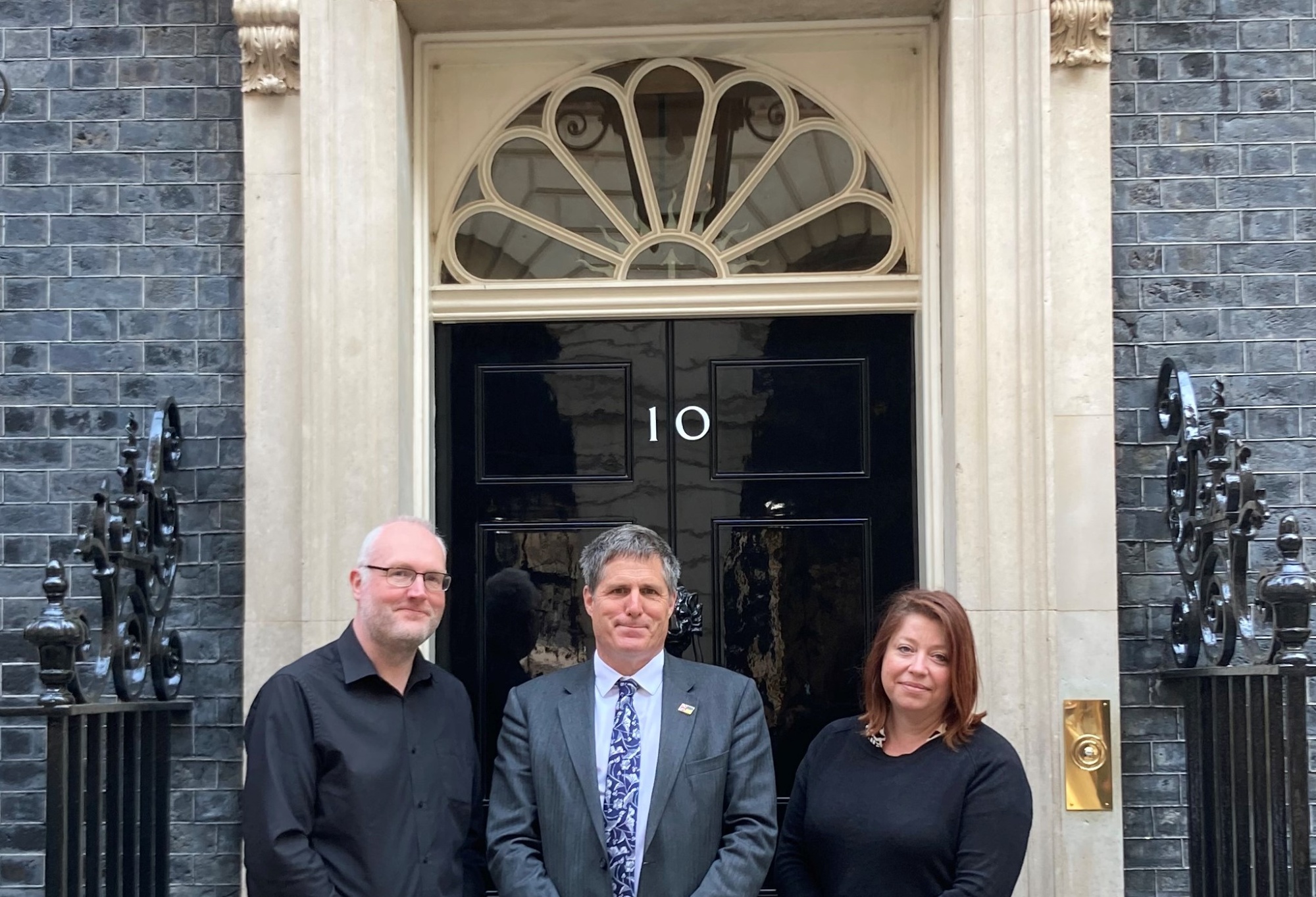 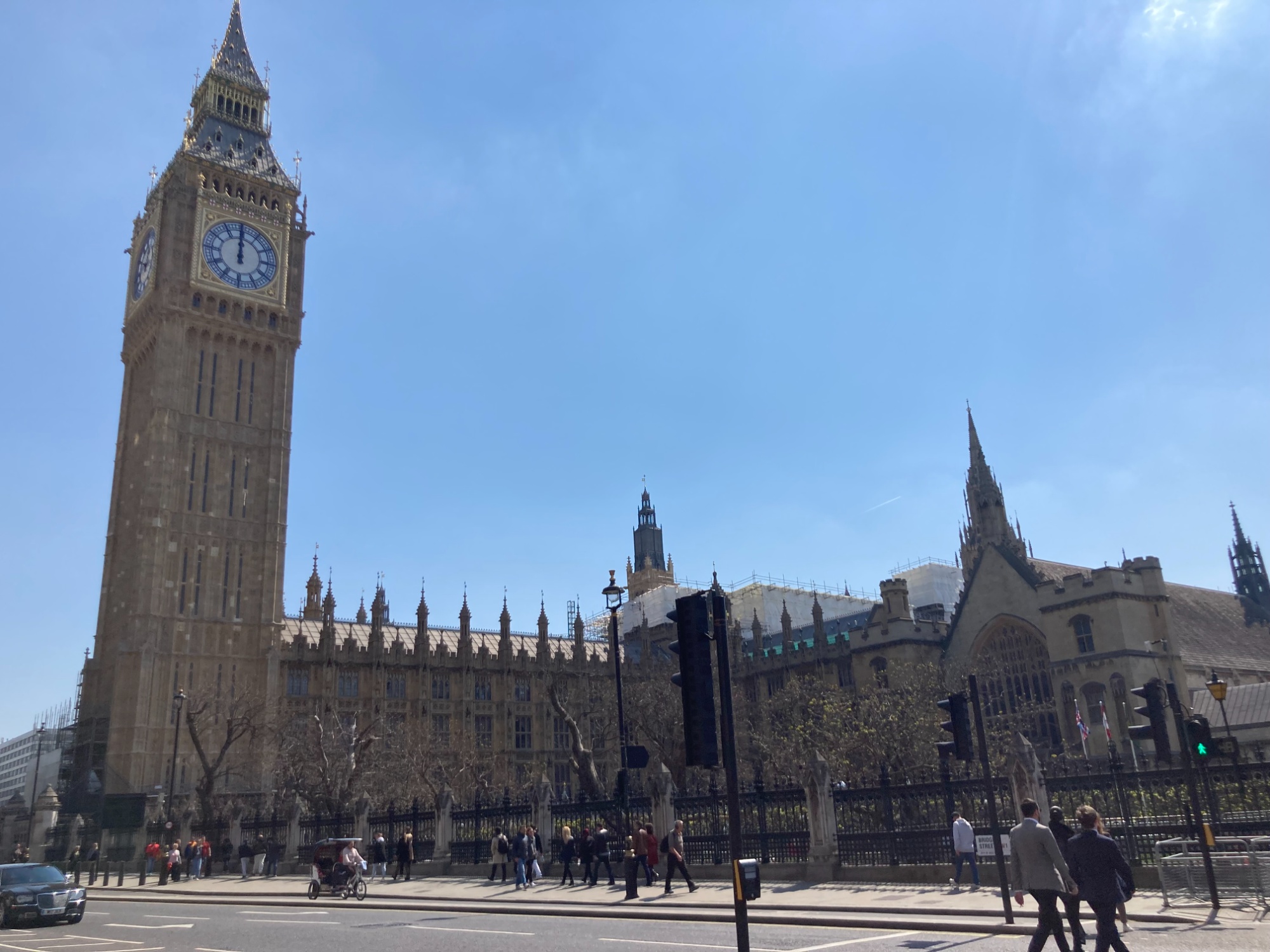