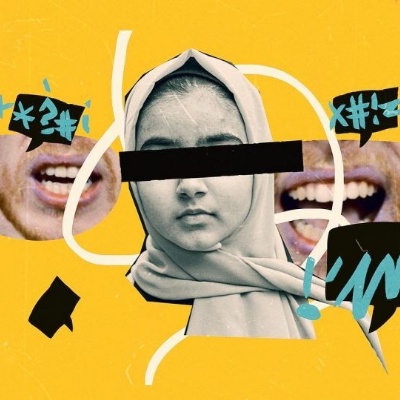 Speak Truth to Power, an animation exploring the historical fight for racial justice and the action that still needs to be taken, is launching today.

The animation was created by the Student Commission on Racial Justice and presents viewers with three of the incredible racial justice activists that have come before us to pave the way for equality, whilst also shining a light on the racial injustice experienced today by young people from minoritised ethnic groups.

Speak Truth to Power can be viewed in full below

The Student Commission on Racial Justice, now in its second year, has explored racial disparities across four key areas of society education, employment, health, policing and criminal justice. They have reached over 2500 young people to understand their experiences and developed national recommendations for change that will be presented to decision-makers in an online showcase event on June 23rd 2022, 4-6pm.

The Student Commission published their first report in June 2021, to read the full report please use the following link:  Young People’s Voices on Racial Justice.

Hammad, 17, said: “As a young Muslim, I am very aware of racial injustice. I wanted to join the Student Commission, so I can voice my concerns and work with others to raise awareness.”

Mapuchi, 17, said: “As a first-generation Black British person, I have not only experienced racial injustice but have been taught and prepared to expect it. I want to change this.”

“We believe that our students are powerful agents of change and that the Student Commission on Racial Justice will provide them with further opportunities to have their voices heard and acted upon.” Gill Burbridge, Principal Leyton Sixth Form College

Racial justice is one of the most important issues of our time. At Long Road, we want to take part in the Student Commission on Racial Justice because it provides a powerful platform for collective thought and action